Azure Blue to Release their Third Studio Album in June

on May 28, 2015
Azure Blue have announced the release of a brand new album the next month. The new album will be entitled 'Beneath the Hill I smell the Sea' and it will be the third album release for Tobias Isaksson's Azure Blue which will also close the the trilogy that started with 'Rule Of Thirds' in 2011 and continued with 'Beyond The Dreams There’s Infinite Doubt' in 2013. The album releases was preceded with the release of the Every Ending Story EP, released in April which also included track remixes by Marsheaux. The album is expected to be released on June 15th. 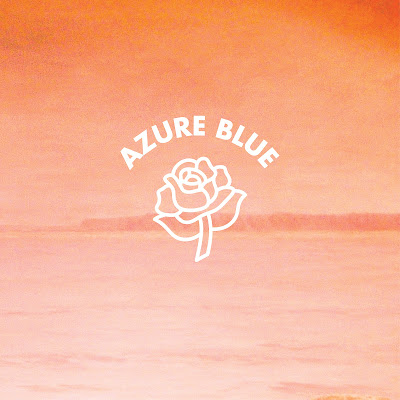