on April 30, 2015
The Austin/Houston based duo of Rodney Connell and Brandon Duhon began after a young woman they were both unknowingly dating at the same time was killed in a car crash. The tragic event bonded the two men, and shortly afterwards they began a musical collaboration. Inspired by dark, synth-heavy electro pop, Night Drive released their first EP called Position I. Their singles "Drones", "After Dark" and "Young Rivals" have been featured in film and on radio stations nationwide. Touring with international bands such as Tesla Boy, Gold Fields and Jupiter, they've quickly garnered a reputation as a must see, high energy live show. 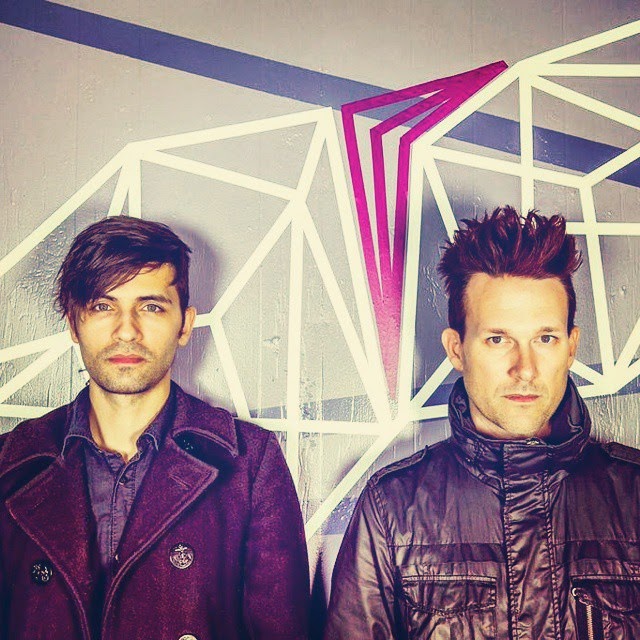