on June 18, 2015
So a quick update on the new Duran Duran album release. The album will be entitled 'Paper Gods' and for now there are only five songs confirmed.The producer line will include some old and new names including Nile Rodgers and Mark Ronson as well some new collaborations which are yet to be announced. The band signed a world wide deal with Warner Bros and the album is expected to be released on September 14th. 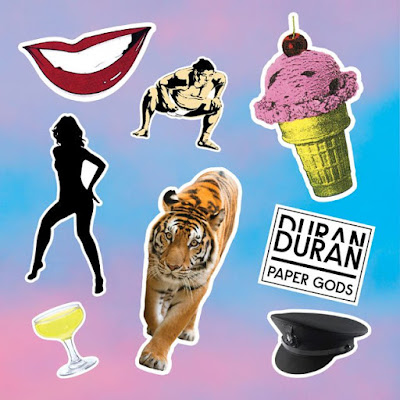