Dimension Gondry: The White Stripes - Fell in Love with a Girl

on April 30, 2015
"Fell in Love with a Girl" was a one of the essential single releases from White Stripes third studio album 'White Blood Cells' . It was a very authentic video which featured Lego animations and Gondry's son was featured at the beginning of the video, building LEGO blocks and it was shot frame by frame with each frame having the LEGO bricks rebuilt, sometimes in a complex manner to seem as if it were an actual shot, and then formed together to give the illusion of motion. The video mostly consists of red, white, and black color. The White Stripes couldn't strike a deal with Lego, so they had to buy a large amount of LEGO boxes for the video.
The video won three MTV Video Music Awards in 2002: Breakthrough Video, Best Special Effects, and Best Editing. It also received a nomination for Video of the Year, but lost out to Eminem's "Without Me". 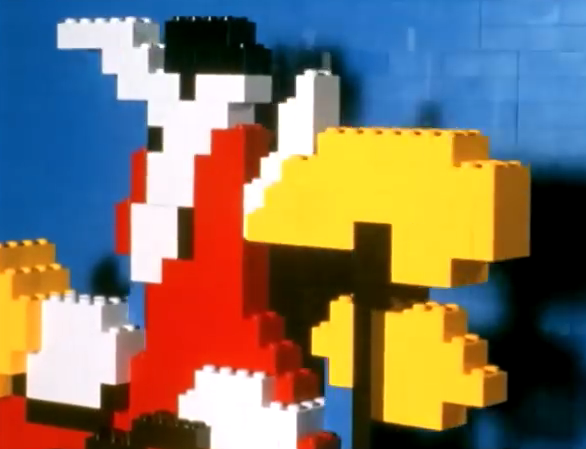