on April 26, 2015
Daybed have released their debut album 'Weird Sailing' this month on Beläten. Following on from their 12” EP 'Preludes' from 2010, Daybed offer a diverse collection of songs set against analogue synthesizer landscapes. The album playfully jumps between the upbeat and pop-inspired to the reflective and lyrical and consists of ten original tracks as well as a special cover of KKD’s minimal synth gem “And Your Mind”. The album was released through Gothenburg-based Beläten Records. 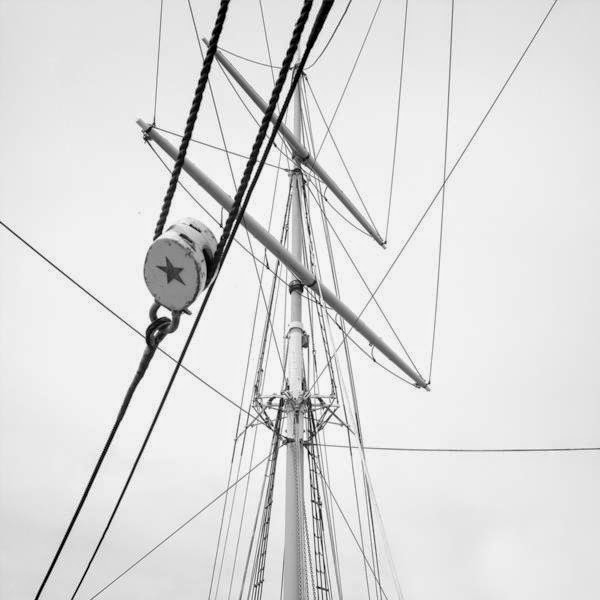