on April 05, 2015
After their decision to split in 2009 after the release of their ninth studio album and farewell tour, a-ha were delighted to announce the release of a brand new studio album this autumn. The new album, 'Cast In Steel', will be the band’s tenth studio album and it will be released on 4th September 2015, three weeks before the band return to play the Rock in Rio music festival in Brazil, and thirty years since their debut single, "Take on Me", reached number one around the world. 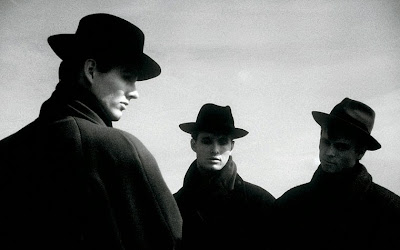