The The to Relrease a Brand New Movie Soundtrack Album 'Hyena'

on March 06, 2015
The The have announced the release of a brand recording material and the first in more than 20 years. The brand new album will be entitled 'Hyena' and it will be the soundtrack for the movie of the same name. Each release is published as a deluxe edition CD/Book, packaged in hardback form and filled with additional and exclusive material including photographs, interviews, stills from the films and notes from the directors. ‘Hyena’ was written and directed by Gerard Johnson and follows his critically acclaimed debut, Tony and it will be released in UK cinema’s on March 6th. 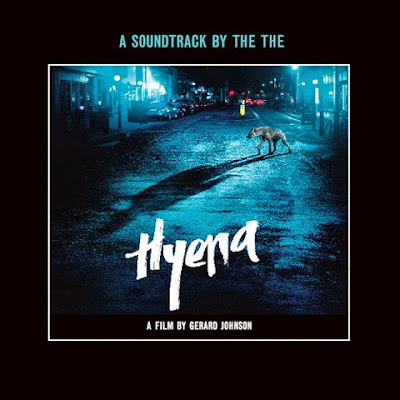