on March 24, 2015
The Monochrome Set have released a brand new album 'Spaces Everywhere'. This is a follow up to their album 'Super Plastic City' which was released in 2013. This is how the record label described their sound: "A very particular humor. And a very unique sound, although this time banjos, Hammond organ, female backing vocals and even flutes can be heard on the new album, experts and laymen alike will recognize,...On one hand, the music is very melodic and cheerful. The lyrics, however, deal with death, decay." The album was released on Tapete Records on March 13th. 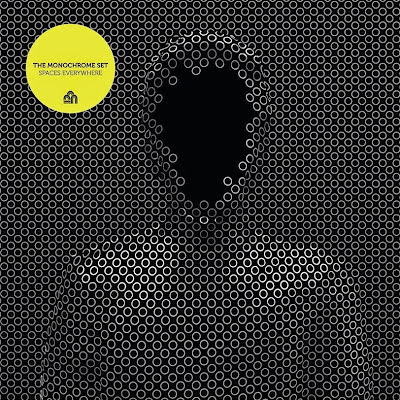