on March 05, 2015
Another great excerpt from the Dimension Gondry series comes from one of our favorite Sinead O' Connor songs "Fire on Babylon". It was taken from her 1984 album 'Famine' which sadly did not manage to restore her fame of her mass appeal of the late 80's and early 90's. The song is about the effects of her own child abuse and expresses anger and rage through the lyrics. The video for the song was nominated for a Grammy Award for Best Short Form Music Video. 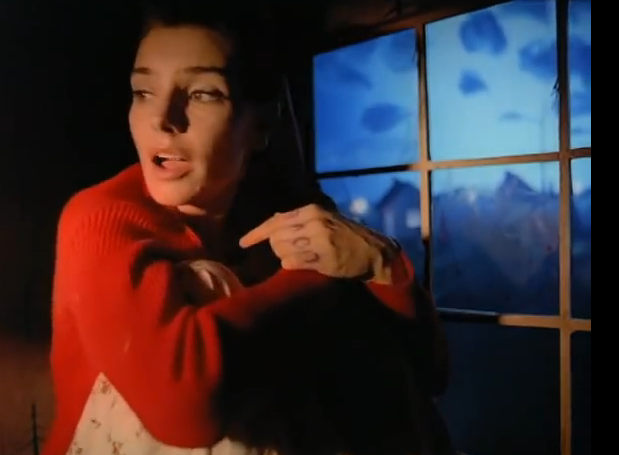