on March 28, 2015
Another good one from Michael Gondry and quite an unconventional one compared to the other videos he directed. In 2000, Richard Kelly commissioned Michael Andrews to do the soundtrack for the film Donnie Darko. Its original score album went on to sell over 100,000 copies in part because of Andrews's remake of Tears for Fears' "Mad World", featuring Gary Jules). One video featured the scenes from the video while the other featured singer Gary Jules and scenes from every day life reflected in the hanging mirrors. 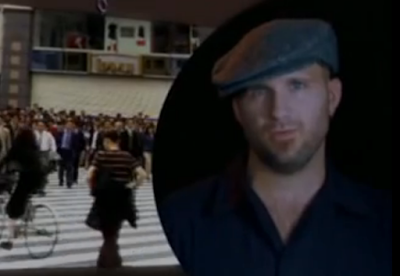