Blancmange to Release a New Album this March

on March 05, 2015
Blancmange have announced the release of a brand new studio album this year. The album will be entield 'Semi-Detached' and it is Blancmange’s 5th album to date, but the first without the involvement of Stephen Luscombe, Neils long term collaborator. As it is reported the album will retain Blancmange's characteristic humour but will also include some of the old ticks and mannerisms to create an edgy, pared down and deeply personal record, getting the balance absolutely right between grit and light, the domestic and the cosmic, despair and joy. 'Semi Detached' will be available on four formats – CD, Ltd Edition Deluxe Double CD, Vinyl LP and digital download and it will oficialy be released on March 23rd. on Cherry Red Records. 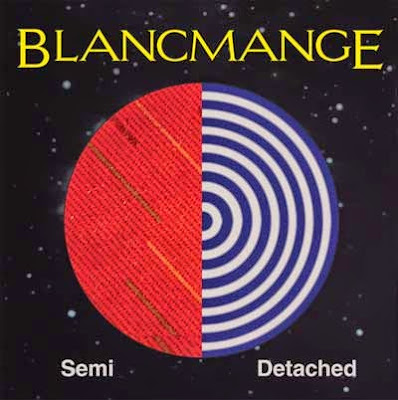