on February 11, 2015
The Soft Moon have announced the release of their third album earlier this year. The album is entitled 'Deeper' and it will officially released on March 31st. As a warm up, here comes the first single/video release from the album. It's for the song "Far" and Powell Robinson was responsible for cienematography this time. 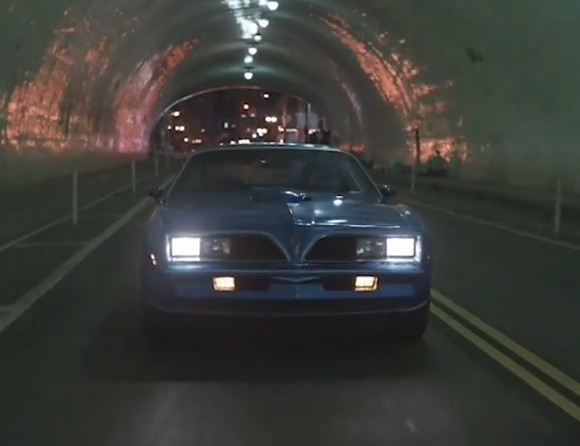