The Names Announce New Album for May

on February 21, 2015
Factory Benelux have announced the release of 'Stranger Than You', the fourth studio album by Belgian post-punk outfit The Names. Having previously been associated with Factory Records and producer Martin Hannett, this album, as it is reported, sees the Names return to their original sound and the styles explored on their debut album 'Swimming'. Singer/songwriter Michel Sordinia and guitarist Marc Deprez are joined by new members Laurent Loddewyckx (drums) and Christophe Boulenger (keyboards and piano). The album is set for release on May 18th, 2015. 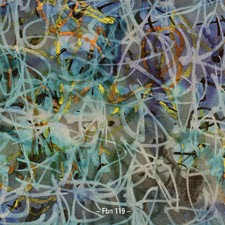