on February 14, 2015
Eternal Death will release their self-titled debut album this month. You will probably remember them by the song "Head" which was released a year ago and which we played and played. Several singles followed through out the year and finally it comes in one package and will be released by the Swedish indie label Labrador Records.The official release date is set for February 24th. 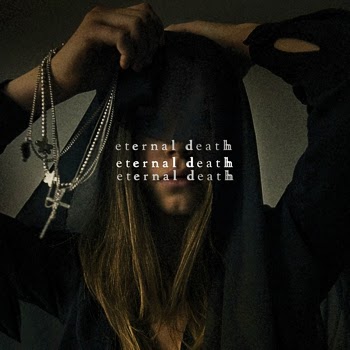