on February 06, 2015
Released in 1995 as the third single to be taken from the album of the same name. As you know this song featured Tracey Thorn from Everything but the Girl on vocals. It was the essence of trip hop with a loping breakbeat, guitar samples and angst-ridden female vocals. Like the previous videos, this one was also masterfully directed by Michael Gondry. 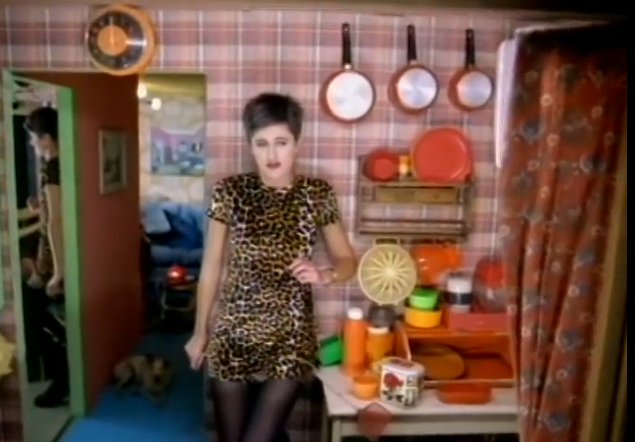