on January 29, 2015
Twin Shadow is back with a brand new album this year. It was announced through his webpage that the new album will be entitled 'Eclipse' and that it will feature eleven brand new tracks. The first official single to be taken from the album will be "Turn me Up" which was recently premiered on his official page. Album's release date is set for March 17th. 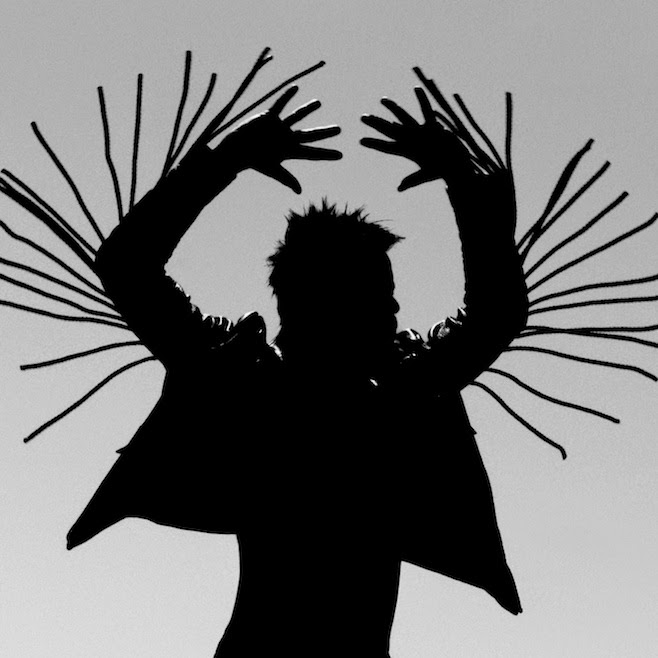