on January 08, 2015
Parlophone Label Group (Plg) has announced a series of triple album collection reiusses for this month. Most interesting for us are the Kim Wilde and Talk Talk reissies. The label will release the first three studio albums by both artists. The Kim Wilde Reissue collection will include the albums 'Kim Wilde', 'Select' and 'Catch as Catch Can' released between 1981-1983 and as of for Talk Talk, their reissue collection will feature their synth-pop era albums 'The Party's Over', 'It's My life' as well as their more organic orientated third album 'The Colour of Spring' from 1986. More info about the The triple album releases through Amazon, out January 9th. 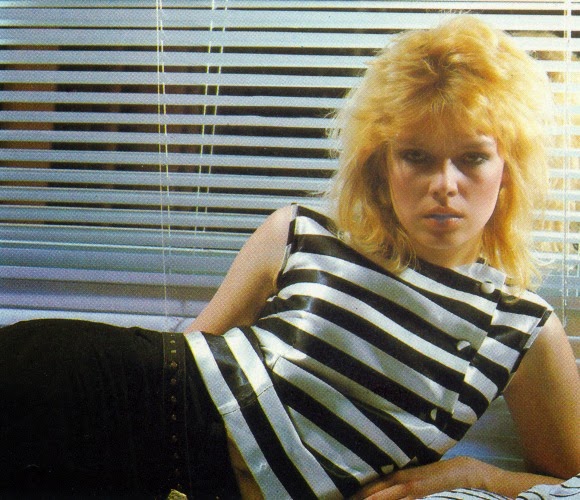 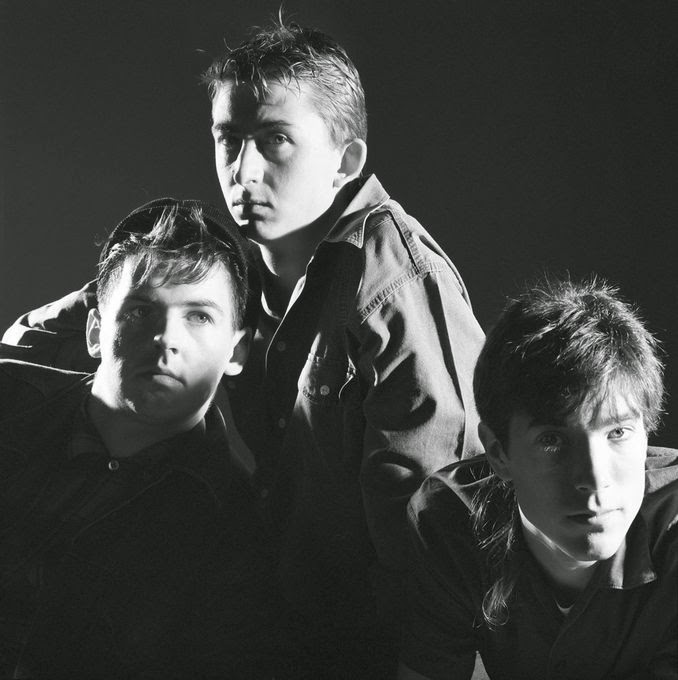