on January 22, 2015
News have spread about the new Giorgio Moroder album which is to be released this year. The album will be entitled '74 is the new 25' and it will be his first studio release in more than 20 years. This album will include collaborations with Sia, Charli XCX,  Kylie Minogue and others. Still waiting for the official release dates to be confirmed. Meanwhile check out the latest single "Right Here, Right Now" in collaboration with Kylie Minogue which is out this week. 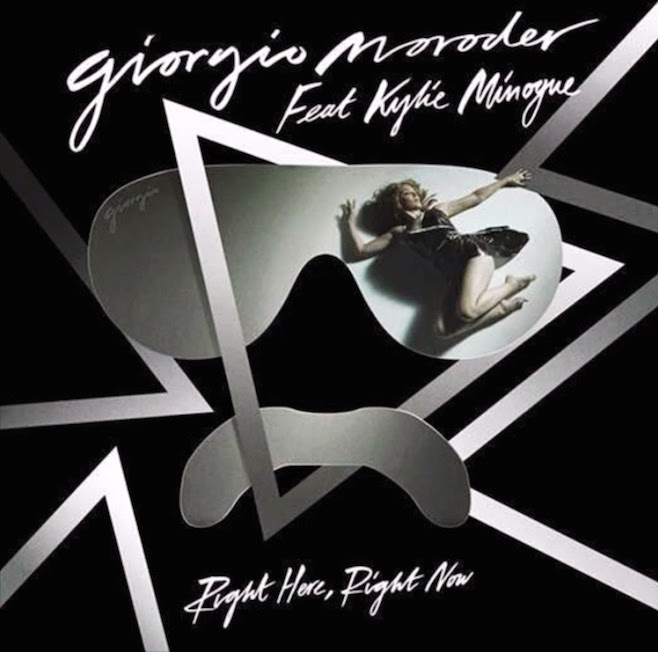