on January 14, 2015
Dead Wax Records have released "Easy to Move" a compilation of previously unreleased material by Boys Say Go. During the 80's deaced the band recorded a whole array of new wave songs of which only two were released as singles. This new compliation will include ten songs including a great cover of Sylverster's "Do You Wanna Funk?". 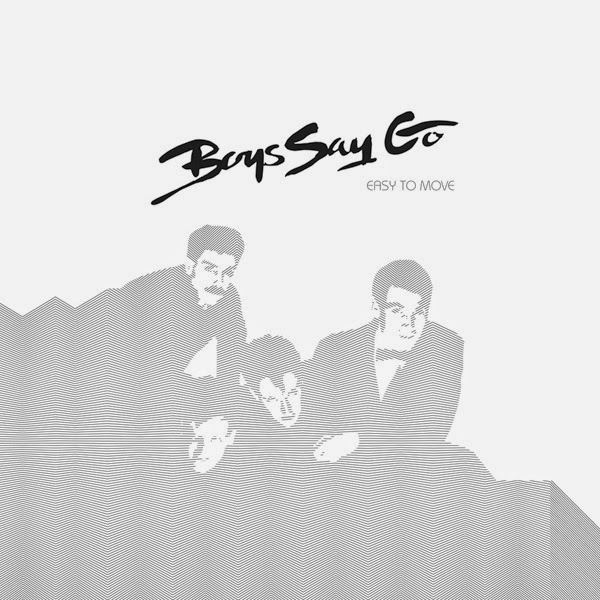