on December 08, 2014
Tempers have announced a brand new video for the song "Hell Hotline" which is one of our favorite tunes this year. The video was revealed through their Youtube channel and was directed by Bela Borsodi. This is their third and final single for this year. We hope for their debut album in 2015. 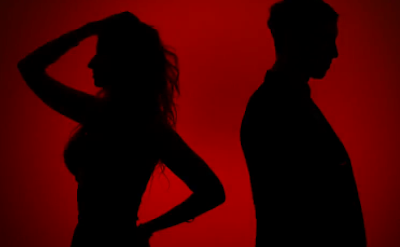