on December 08, 2014
Kline Coma Xero is one of the brand new acts coming from Seattle based Medical records, a label know for a very distinctive and experimental minimal synth styles. The band was mainly influenced by the sterile and isolated iconography of authors such as Philip K. Dick, William Gibson and JG Ballard. The sound scapes are analogue spanning a realm of styles from experimental noise, tape loops and early industrial. We are presenting the video for their song "Mannequin" which was released this year. You might notice a Kraftwerk refernce in both vision and musical style. 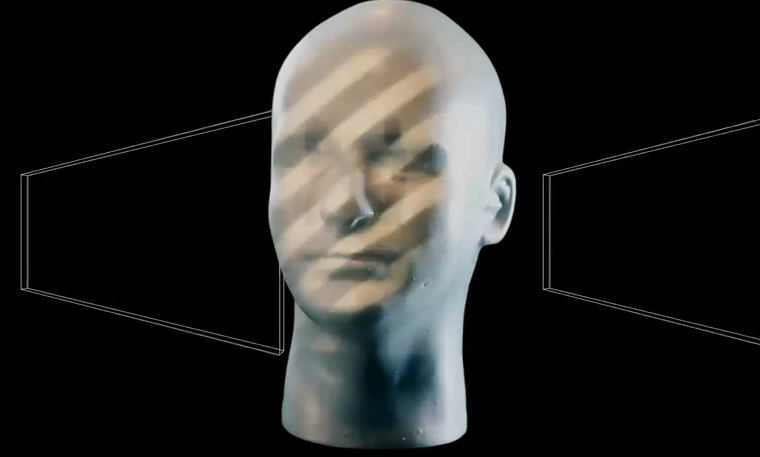