on November 04, 2014
Thirty years ago Belaboris released their final tune and said good bye to the music world in this format. This was a cover version of the Finish singer Carola who released this song in the late 60's. The band managed to release their one and final album during the same year. Their recording material was recently picked up by Dark Entries Records and released on a compilation entitled 'Once Upon a Time'. 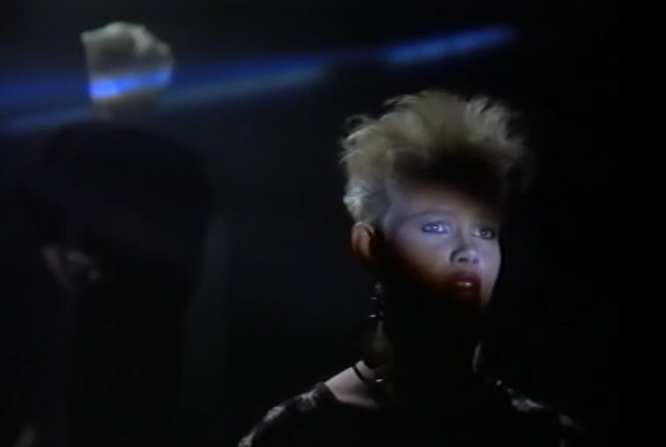