on November 15, 2014
During their recent interview for BBC Radio 6 Music, Andy McCluskey and Paul Humphreys have confirmed the 2CD deluxe reissue of their fifth studio album "Junk Culture" from 1984.The album which peaked at #9 in the UK and #182 in the US and gave us four hit-singles - "Locomotin, "Talking Loud And Clear", "Tesla Girls", and "Never Turn Away" - will be reissued next year instead of previously announced November 25th of this year. More info on the album's re-release to follow soon. 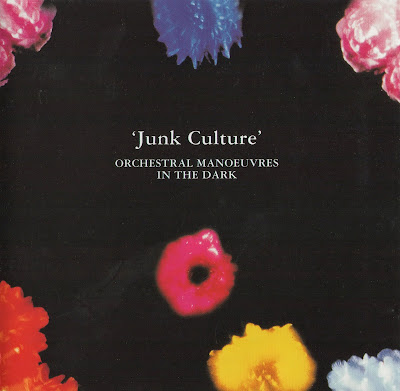