Eyeless in Gaza Release a Compilation of Rare Studio Recordings

on November 04, 2014
This year has recently have been a great come back year for Eyeless in Gaza. They have released a brand new studio album 'Mania Sour' in August and the original album collection has been reissued on Cherry Red during the same month. This new release is entitled 'Mythic Language/Egg Box Mask' an eclectic mix of early Eyeless In Gaza recordings – experimental, plus studio recordings 1981-82, mostly which are aural documents reflecting the variety of settings and conditions under which they were recorded. This does not necessarily display the usual high quality audio standards of Ambivalent Scale who will release this compilation in late November. 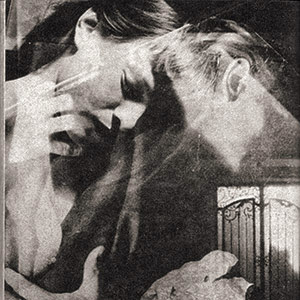