on October 31, 2014
The reissue of the last four albums by Siuxsie and the Banshees has been quite a topic with this month finally giving it an official release announcment. This package include the final four albums (1987′s 'Through the Looking Glass' 1988′s 'Peepshow', 1991′s 'Superstition' and 1995′s 'The Rapture'). All four releases come with remastered audio from the original master tapes, rare bonus and unreleased tracks plus extensive sleeve notes. And just a reminder that in April their debut single "Hong Kong Garden" was reissued on double seven-inch vinyl. 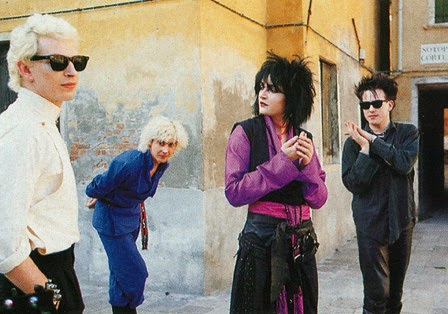 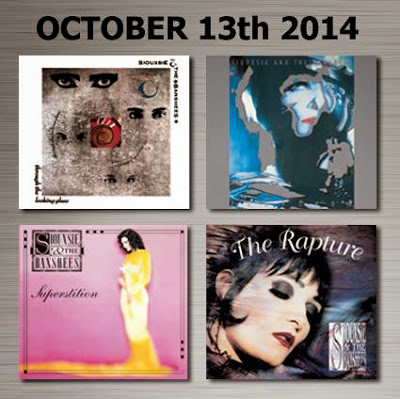 Reissues Siouxsie and the Banshees