Retrovison: Alison Moyet- All Cried Out

on October 06, 2014
Thirty years ago Alison Moyet released "All Cried Out", one of her biggest hits to date and the best charting hit from her debut album 'Alf'. This album was her first official release after Yazoo disbanded. "All Cried Out" reached #8 in the UK charts. The song was written by Moyet and producers Jolley & Swain. Today, Alison Moyet is still active in music, last year she released her eight studio album 'the minutes' and coming up next month is her new album 'Minutes and Seconds- Live'. 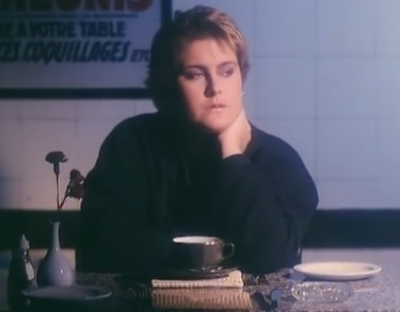