on October 11, 2014
Wrangler is the big new thing in analogue and synthetic beat electro. Futuristic, but quite vintage is what the new London trio relies on.The band's members have noted history in music, Stephen Mallinder the founding member of Cabaret Voltaire, Phil Winter has been recording, playing and DJ-ing for a number of years and is a member of folktronica exponents Tunng and Synth collector extraordinaire and producer Benge who is best known for his part in the collaborative project John Foxx & The Maths. They made their debut in 2012 releasing the EP 'Mind Your Own Sequence'. Their brand new album 'La Spark' was released in May this year. 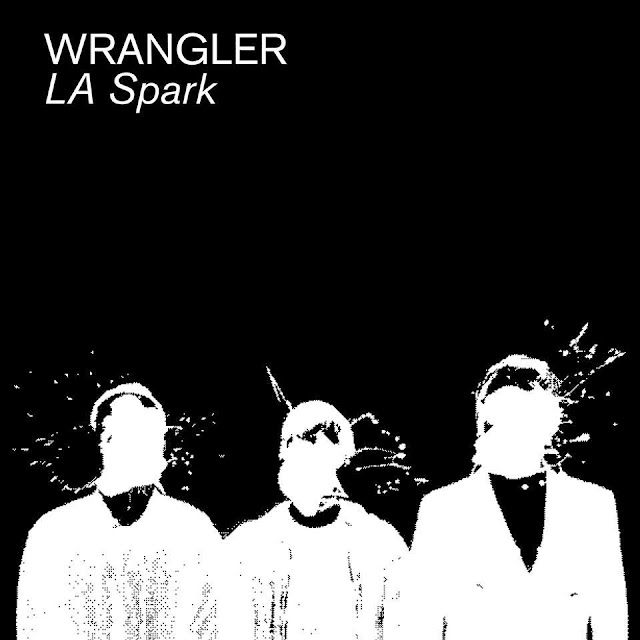