on October 28, 2014
X priest X is musical project of vocalist Madeline Priest and producers Chandler Strang and David Kazyk from Florida. The group was formed in 2013 when they revealed their first song "Dark Sun" as a demo. Eraly spring of 2014 then saw the release of their debut EP 'Samurai' on emotion Records. There is a certain enigma and mystery about a band name that certainly attract attention. Samurai songs reveal prefectrly structured pop songs where Madeline's innocent vocals flow on dreamy synth lines. The band was featured this year on 'When the Gramophone Rings'' 51 bands of 2014 and on NME's Radar Report. We hope to see more of them even in 2015. 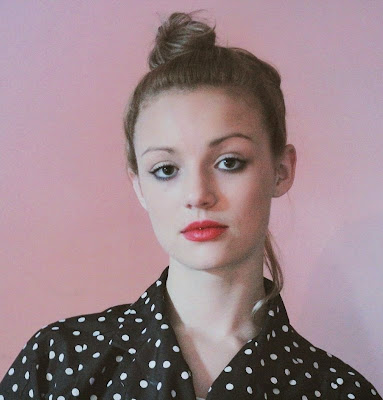