on October 28, 2014
Corners is a four piece band from Los Angeles consisting of Tracey Bryant, Billy Changer, Rick Mabery and Jeff Eretitti. Influenced by Velvet Underground and Joy Division, the band of engineers simply called Corners play California styled surf postpunk combined with garage. They have released their second album 'Maxed out on Distractions' and to promote it, the band is currently touring. Check their social pages to find them in a place near you. 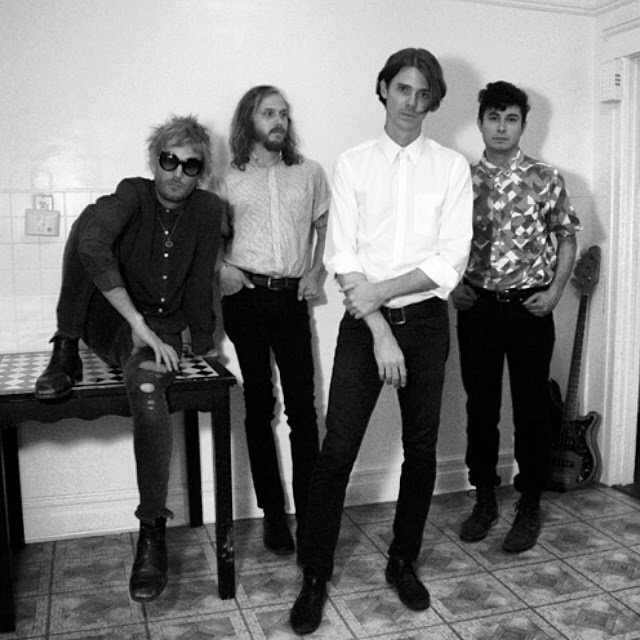