on October 03, 2014
Celebrating the 30th anniversary. Dark Entries Record presents International Music System's "Dancing Therapy" and Charlie's "Spacer Woman" remastered. Both tracks were produced by Maurizio Cavalieri and released on his own record label Mr Disc Records in 1983/4. "Spacer Woman" has become a cult revival track since its appearance on the legendary I-f mix CD ”Mixed Up In The Hague” in 2001 and has been reissued several time to this date, while for Dancing Therapy this is the first reissue since its original release in 1984. Both release have been remastered for vinyl by George Horn at Fantasy Studios in Berkeley and are available now. For More info follow the link. 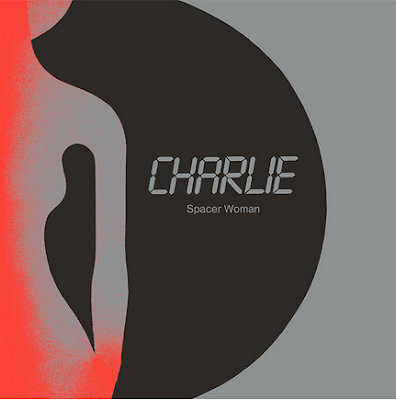