A Certain Ratio's 'Sextet' to be Reissued on Factroy Benelux

on October 19, 2014
Factory Benelux will reissue A Certain Ratio's third album 'Sextet' next month. 'Sextet' was originally released in 1982 and featured the single "Knife Slits Water" and the great title track "Lucinda". This new version of 'Sextet' will include bonus tracks and 12 inch versions and will be released as 2CD Deluxe edition. Official released date is set for November 3rd, 2014. 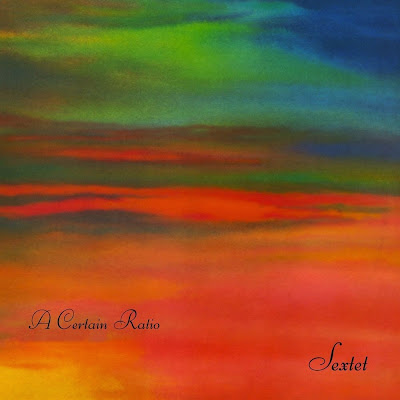