Simple Minds' 'Big Music' to be released in early November

on September 30, 2014
Already in May this year, Simple Minds announced the release of a brand new album. We're here just to give quick update on it. This will be their 16th studio album entitled 'Big Music'. The album release was announced with the release of two videos for the songs "Blindfolded" and "Honest Town". The official album release is set for November 3rd. To promote the album they will go on tour next year kicking of in February. 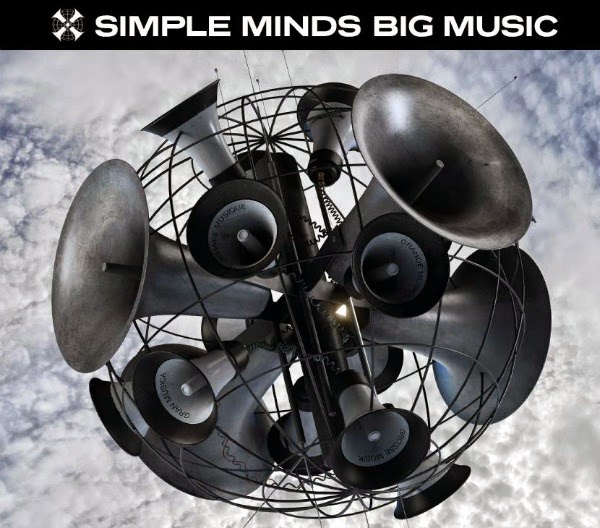