on August 25, 2014
Jack Duckworth aka Soft Riot has announced the release of a brand new album entitled 'Some More Terror'. His fourth studio album is a collection of instrumental, ambient-influenced synth sounds inspired by films and their soundtracks as much as electronic, post-punk music itself. This recording is intended to flow as an atmospheric backdrop to the surroundings of the bizarre, somewhat dystopian 21st Centuryworld that we all live in. 'Some More Terror' will be released by Sanity Muffin (US) in the Americas and Desire (FR) in Europe. It will be released in a nice, fat C60 cassette format as well as digital. The US and European releases will have slightly different sleeve artwork.
Meanwhile the promotional video for the track “Your Own Private Underworld” has been premiered and is available for viewing online. The video was shot in London by Wild Beast Productions.
Click on fhe following links for news and updates.
http://softriot.com/ 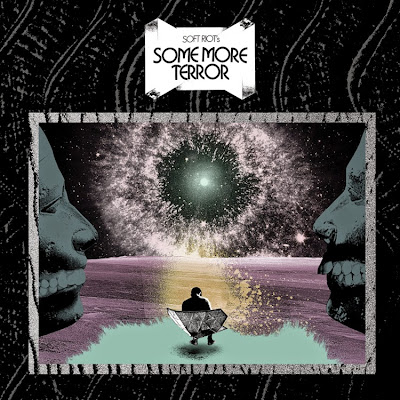