on August 28, 2014
Barbie Wilde known as Canadian-born British actress and writer was also a member of the rock/mime burlesque music group Shock in the early 80's who used to tour with Depeche Mode, Ultravox, Gary Numan and other great artist. Everything she did related to music was somehow connected to Tik & Tok and Shock. This video is small evidence of something she recorded under her own name of course produced by (Burgess, Walters, Wilde). The video was released in 1984 and was directed by David Rose. 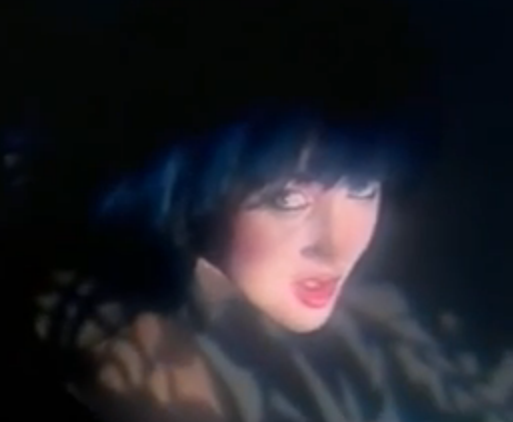