on August 29, 2014
Formed in the early 80's in Lorraine in France it took the band few years to finally release some recording material. This happened in 1984 with their debut "Anyway" which I discovered on an 80's compilation. After this release, a three-piece band, played a few gigs before entering the studio to record their one and only album 'Purge An Urge'. Produced by Vincent Hachet from French industrial duo Geinst Naït, 'Purge An Urge' was supposed to contain 9 tracks but the final release saw only 6 tracks. Cécile from fellow Nancy’s band Candidate even did some backing vocals. The record was originally released in 1986 on Divine and it has been reissued for a very first time through Desire. For more info check the link below.
http://www.desirerecords.com/release/dsr097 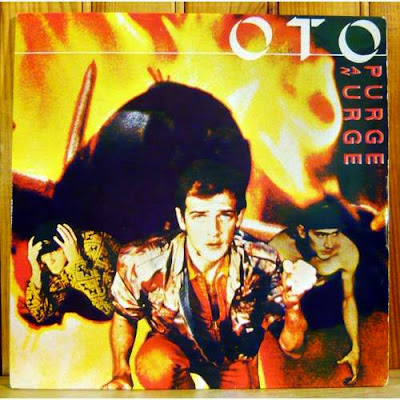