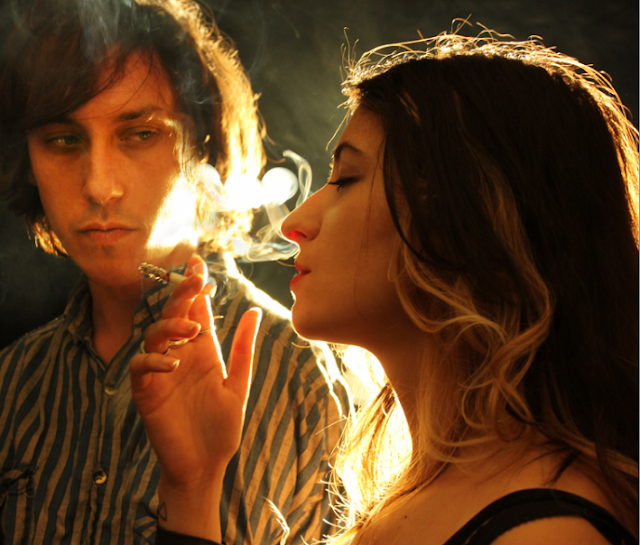 Tempers is a NYC-based post-punk/electronic duo comprised of Jasmine Golestaneh and Eddie Cooper. Jasmine, born in Florida, is of Latvian-Iranian descent, and grew up in Paris and London before moving to New York. She has recorded and performed as musician for most of her life and her visual art, primarily collage, has been shown in galleries throughout New York. Eddie is a NYC native who spent years in Berlin, where he released records on electronic labels like !K7 and Eskimo. The started playing as a band in 2011 and began recording songs almost immediately as part of their songwriting process. They have plans to release a full-length album later this year. Their first single "Eyes Wide Wider" b/w "Hell Hotline" were mixed by Damian Taylor(Trust/Bjork/The Killers). 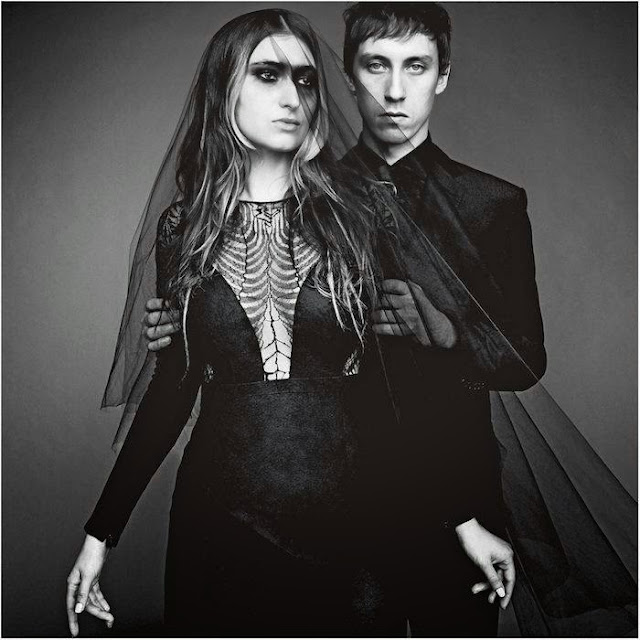