on August 12, 2014
Andy Oppenheimer of Oppenheimer Analysis fame and Mark Warner from Rosetti's Compass have joined forces for a new musical project Touching The Void. Band's second EP 'Obsession/ In this Together' is out now and the song "In this Together" is a tribute to Martin Lloyd who passed away last year and with whom Andy Oppenheimer formed Oppenheimer Analysis in the early 80's. Beside the two title songs, the EP also contain two remix versions of these songs. Their debut album 'Love, Longing and Loss' is set for release by the end of 2014. 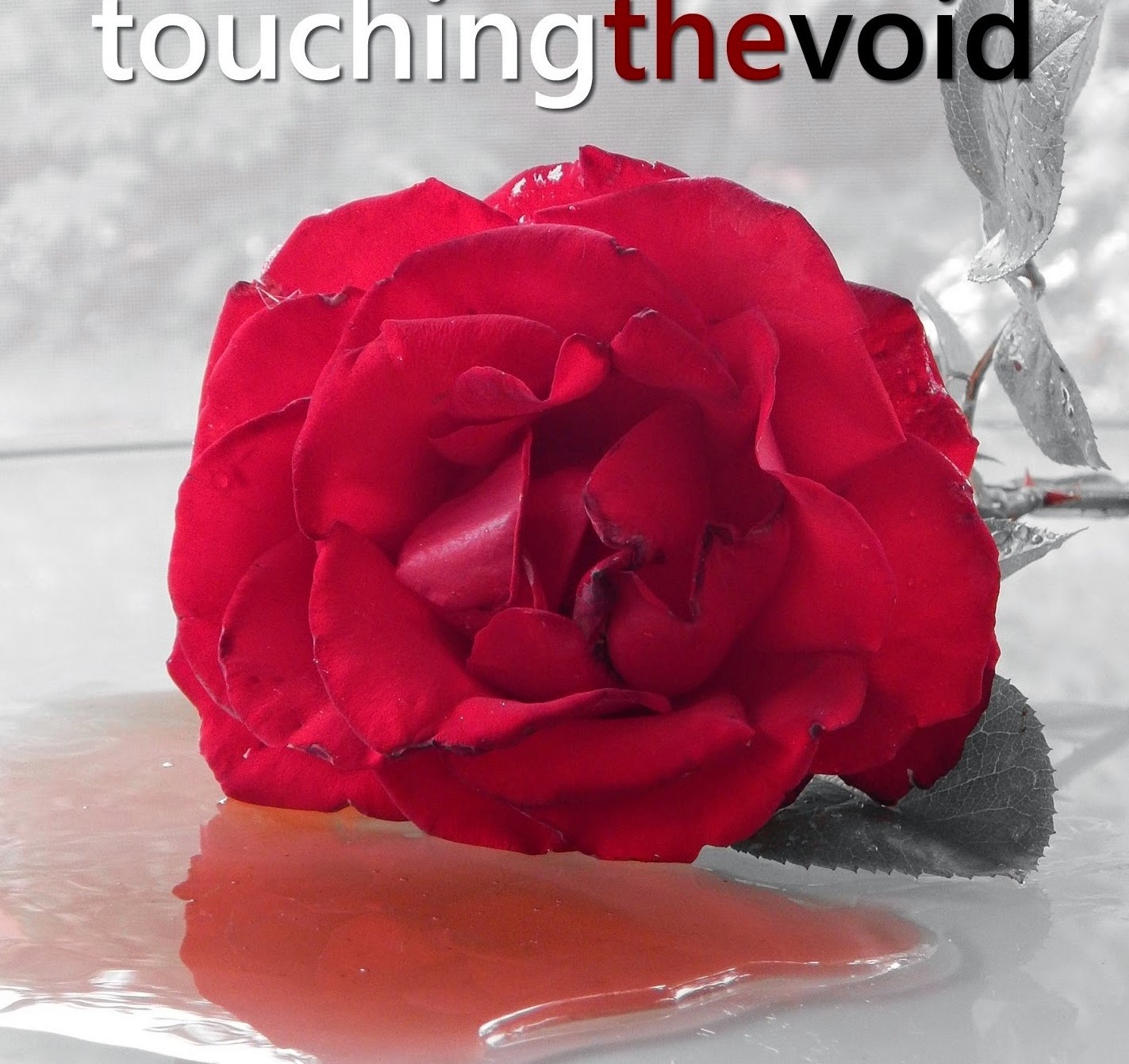