Next Wave: People At Parties

on July 21, 2014
People at Parties is a self produced bi-costal trio based out of brooklyn ny and San Fransisco California and is made up of LK Naps (Vocals) Kelly Harris (drums) and Becky Kupersmith (synths). They have been creating their brand of 80's synth-low-fi for over 2 years now. They first made waves in the underground dance scene with melodic synth-pop Flexi-Disc EP on Project Infinity Records featuring sing-along-drum heavy anthem ”Say” that resonated with new listeners who appreciated the cross-genre influences the band evokes.
The bands first official full length self titled release came out November 22nd 2013 in digital form with official vinyl to be pressed in February 2014. The LP was a self release, offered to fans on a sliding scale donation basis. The record was preceded by a remix by producer/performer André Obin. The bands decision to put the album on a sliding scale basis is part of their goal to promote creativity get closer to fans and create a community of people that will gain access to more than just the music, but items the band finds inspiring.
You can buy the album now on gumroad or through the website http://peopleatparties.net/ on a sliding scale basis The bands website and facebook has new music, news, and press photos.you can find the website at: 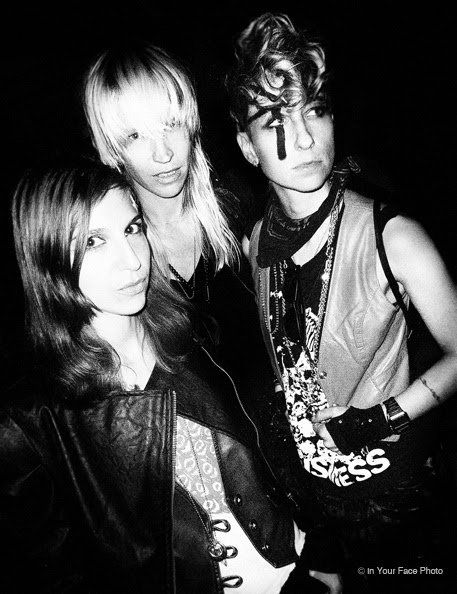