on January 15, 2014
Thirty years ago, China Crisis released "Wishful Thinking" and the song reached #9 in the UK. This remained their best selling single and their only top ten hit. The song was taken from the album 'Working with Fire and Steel – Possible Pop Songs Volume Two'. To this date the song appeared on several compilations including 'Ultimate Crisis' in 2012. 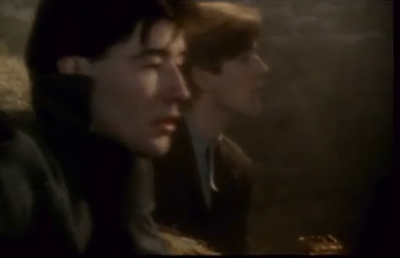