Clan of Xymox Announce a New Album for February

on January 15, 2014
The dutch group Clan of Xymox have announced the release of a brand new album. This will be the follow up to 'Kindred Spirits' which was released two years ago. The new studio album features 12 tracks and will be entitled 'Matters of Mind, Body, and Soul'. The band also announced the tour which will follow the album release. The album will be out on Valentine's Day. For more info, follow the link below.
http://www.clanofxymox.com/ 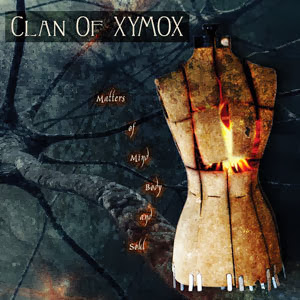