on October 23, 2013
Twenty five years ago Erasure released their tenth single, one of their biggest hit and certainly one of our favorite. Known as one of their signature tunes, "A Little Respect" continued Erasure's success on the UK Singles Chart, where it hit number four to become the band's fifth Top 10 single. It was also Erasure's second consecutive Top 20 hit on the Billboard Hot 100, where it climbed to number 14, and hit number two on the U.S. Hot Dance Club Songs chart. The music video was directed by The Malloys and premiered in July 2001. It featured actor Shawn Hatosy and actress Brittany Murphy.
Meanwhile imapatiently waiting for the brand new Erasure album 'Snow Globe' which will be out next month. 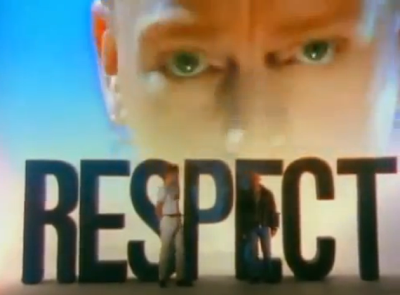