on October 27, 2013
One of the most influential artist and musician of all time who helped and changed the face of music almost 50 years has passed away. Born Lewis Allan "Lou" Reed was principal musician and the mastermind behind the music of Velvet Underground and he was also known for his solo career, which has spanned several decades. Reed was believed to have been in poor health since he underwent a liver transplant in May.
He remained an avid and interesting artist, branching out into photography and released two book of his work, 'Emotions in Action' and 'Lou Reed's New York.' Reed interacted with fans regularly, with a Facebook page and a Twitter account with more than 42,000 followers. His last Tweet was posted this morning. 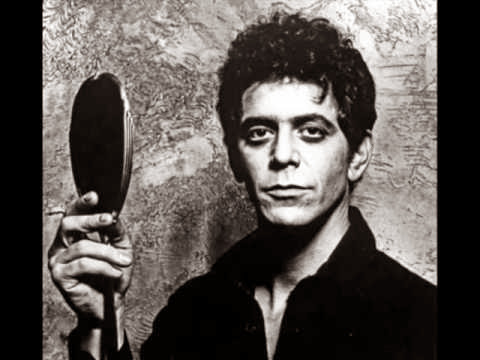