on September 29, 2013
Twenty five years ago Marc Almond released "Tears Run Rings" which remained one of his most successful solo singles of all time. The single was taken from the album "The Stars We Are" which was released during the same year. The song reached #26 in the UK charts and managed to enter the US Billboard charts as the only Marc Almond solo single. There were two different video versions recorded for the song. 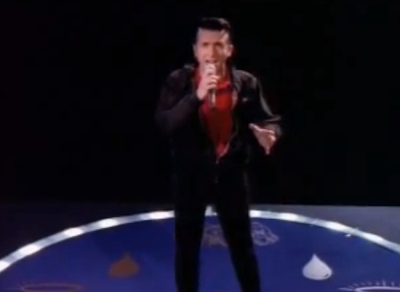