on September 06, 2013
Thirty years ago, Malcolm McLaren released "Double Dutch" and entered the UK charts and reached number #3. This song was taken from his seminal debut album Duck Rock released during the same year. The song concerns the skipping game of the same name, with McLaren's narration mentioning several New York double dutch troupes by name, notably the Ebonettes, whose name is also used as a chant in the chorus. The video for the song was released in 1985. 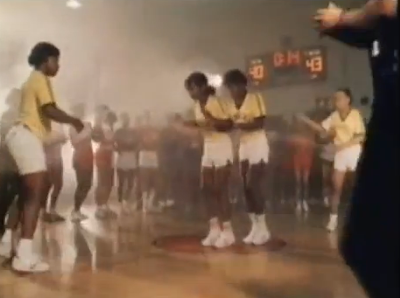