Berlin to Release a New Album this September

on September 08, 2013
One of the groundbreaking bands of American synth pop in the early 80's Berlin are set to release a brand new album. The new album, band's seventh release, will be entitled 'Animal' and will feature 11 brand new recordings. 'Animal' incorporates modern electro-pop and dance keeping it up with the modern pop artists of today. The album is set for release on September 17th and it will be followed by a tour. More news after the jump.
berlinpage.com/ 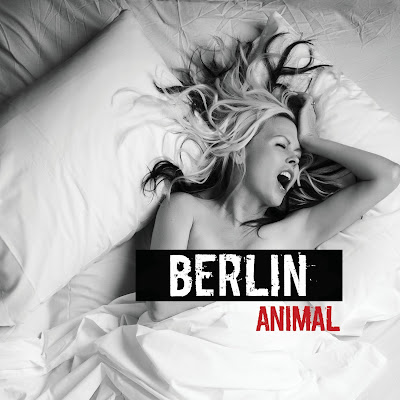