on September 19, 2013
B-Movie are back! Earlier this year the band has announced the release of an EP as well as the brand new album. Both releases were released during the summer and feature brand new material. The EP is entitled 'Distant Skies' while the album with new material is called 'The Age of Illusion'. The album features new material, recorded by the original line up and it is the first release since 'Forever Running' (1985). The band will also embark on tour to promote new releases.
More news via B-Movie official.
http://www.b-movie.co.uk/ 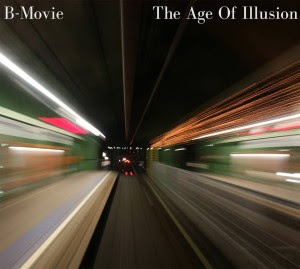