on August 19, 2013
Daybed is Carla (U.S.A) and Tim (New Zealand). Together they formed Daybed in 2010. Sharing their love to 80's music they started to create their own synthwave experiments. The duo is currently based in Berlin which also influenced their music a lot. To this date they have released one EP entitled 'Preludes' which combines the best in Minimal Synth and Coldwave. Their songs appeared on several compilations including Future Echo's Tape One. The duo is working on a new material and new releases might hit us soon.
https://www.facebook.com/DaybedMusic/
http://soundcloud.com/daybed/ 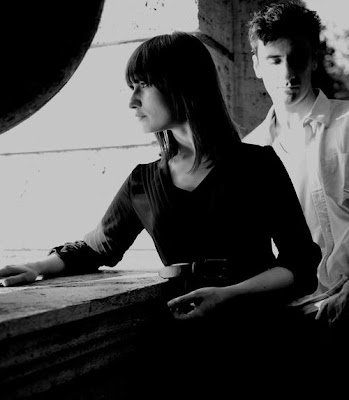