Fiction Factory's Debut to be Reissued on Cherry Red

on August 15, 2013
Cherry Red has announced the re-release of Fiction Factory's debut album 'Throw The Warped Wheel Out'. The album was originally released in 1984 and featured their biggest hit "(Feels Like) Heaven" which peaked at #6 in the UK singles chart in 1983. This reissue comes as a special edition and contains ten tracks from the original album plus nine essential bonus tracks. The bonus tracks on this release appear on CD for the first time in the UK except "I Who Know You". The CD booklet will feature many of the original sleeves and a full UK discography. Out on September 23rd.
http://www.cherryred.co.uk 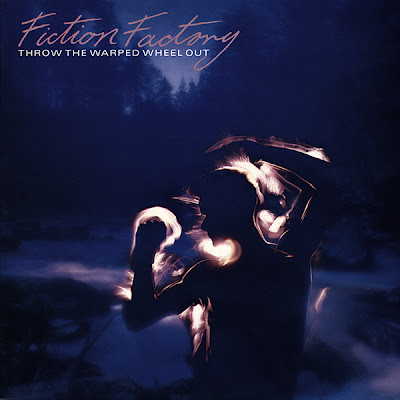