on July 23, 2013
It's official, a new Prefab Sprout album will be released this year, on October 7th. The title of the album is 'Crimson/Red'. It is being released by Icebreaker Records, and distributed by Warner ADA. We hope to get more info as well as the artwork, as soon as the official info is out. 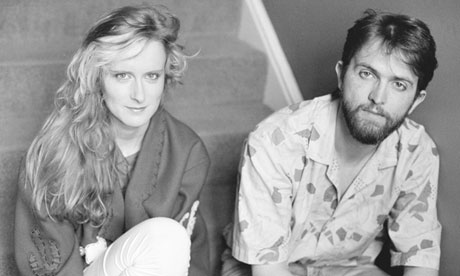 The track list is as follows:
1. The Best Jewel Thief In The World
2. The List of Impossible Things
3. Adolescence
4. Grief Built The Taj Mahal
5. Devil Came A Calling
6. Billy
7. The Dreamer
8. The Songs Of Danny Galway
9. The Old Magician
10. Mysterious
2013 Pop/Rock Prefab Sprout Sophisti-Pop