on July 23, 2013
Neon Lights is a Spanish post-punk group based in Murcia. The group was formed in 2008 and consists Javi Nieto (Vocals, Keyboards) Diego Monreal (Guitars, Keyboards, Backing Vocals) Edu Méndez (Drums, Percussion) Manuel Villalba (Guitars) and Dani Nieto (Bass). Their dream like post-punk rhythms are under a strong influence by The Cure, The Chameleons and Galaxie 500. Their lyrics tell about the passage of time and dreams that do not quite meet. The band have released several singles during 2012 and their debut album 'Late' is out this year. 'Late' is a collection of 9 songs all produced by Jose Marsilla & Neon Lights. To find out more and stream the album, check out the following links.
http://neonlightsgroup.bandcamp.com
https://www.facebook.com/neonlightsgroup 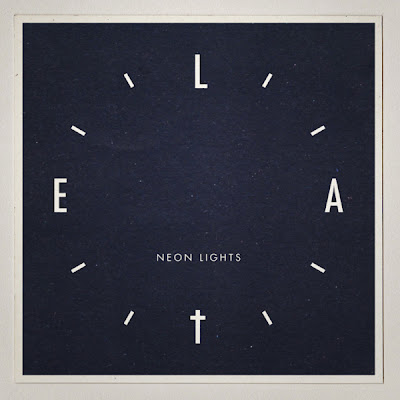